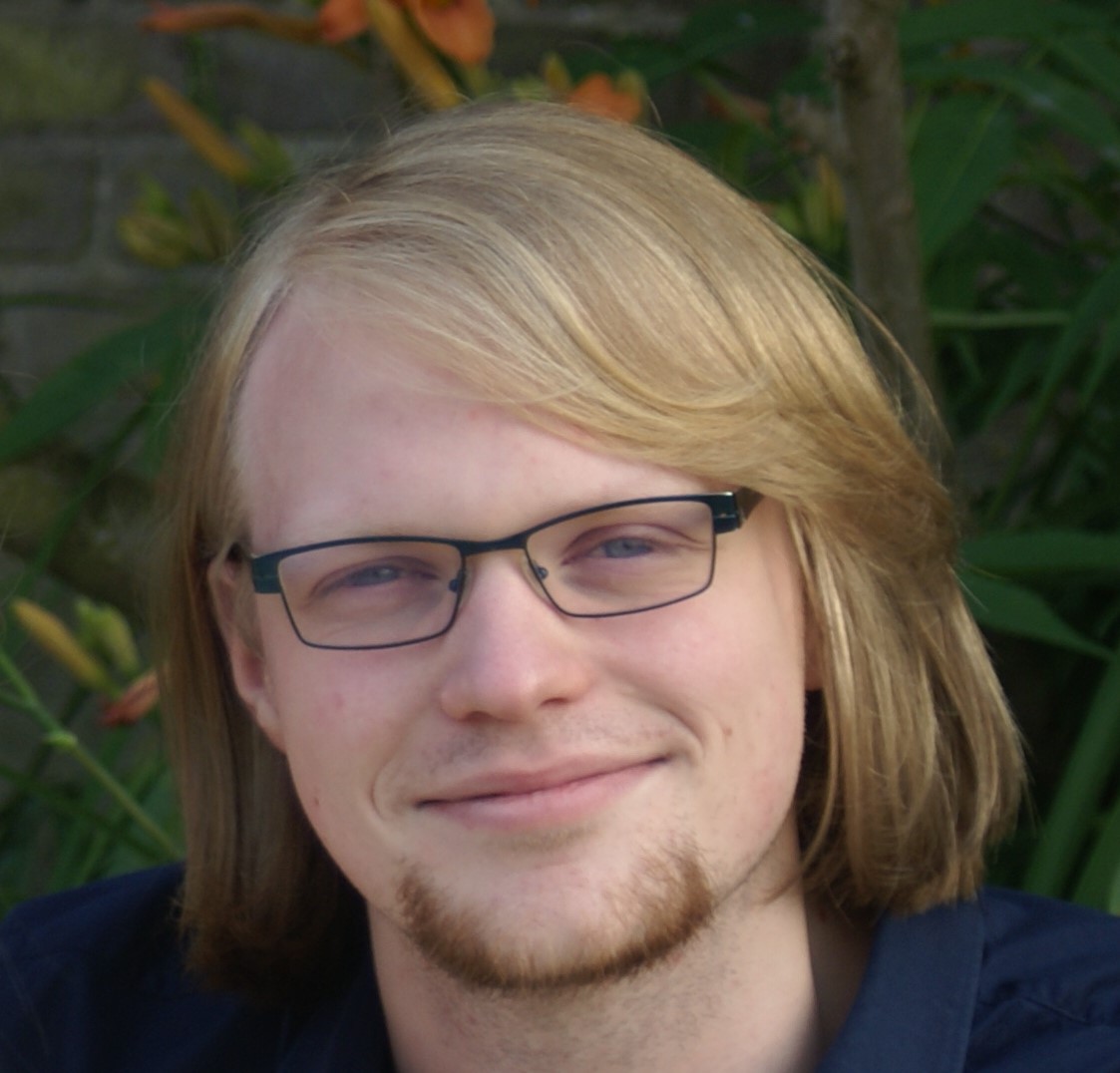 I'm a young developer who loves being challenged. I like people, and I'm not afraid to speak my mind.

I currently work as a firmware engineer on a Linux-based embedded system. In my spare time, I like to develop mobile and web projects. 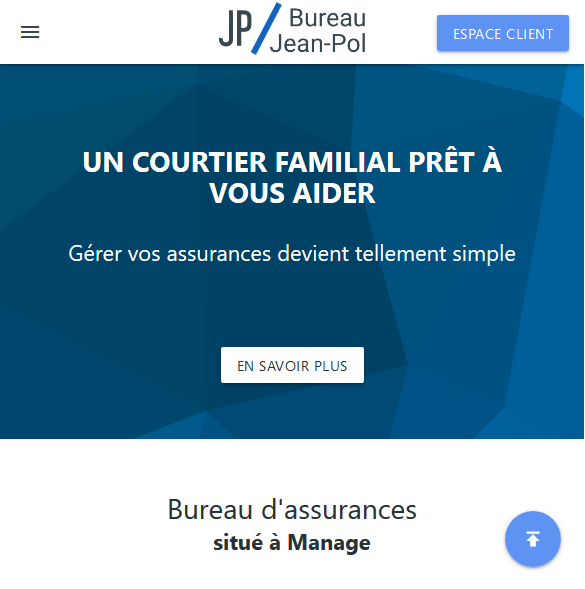 In 2019, I started a complementary activity which consists in developing mobile applications and responsive websites. I also develop and maintain professional webshops, developing the e-marketing side as well by linking e-shop platforms to social networks shopping like Google Merchant and Facebook/Instagram Shops.

Here are some websites I designed and developed :

Here are some website I helped to grow and spread: 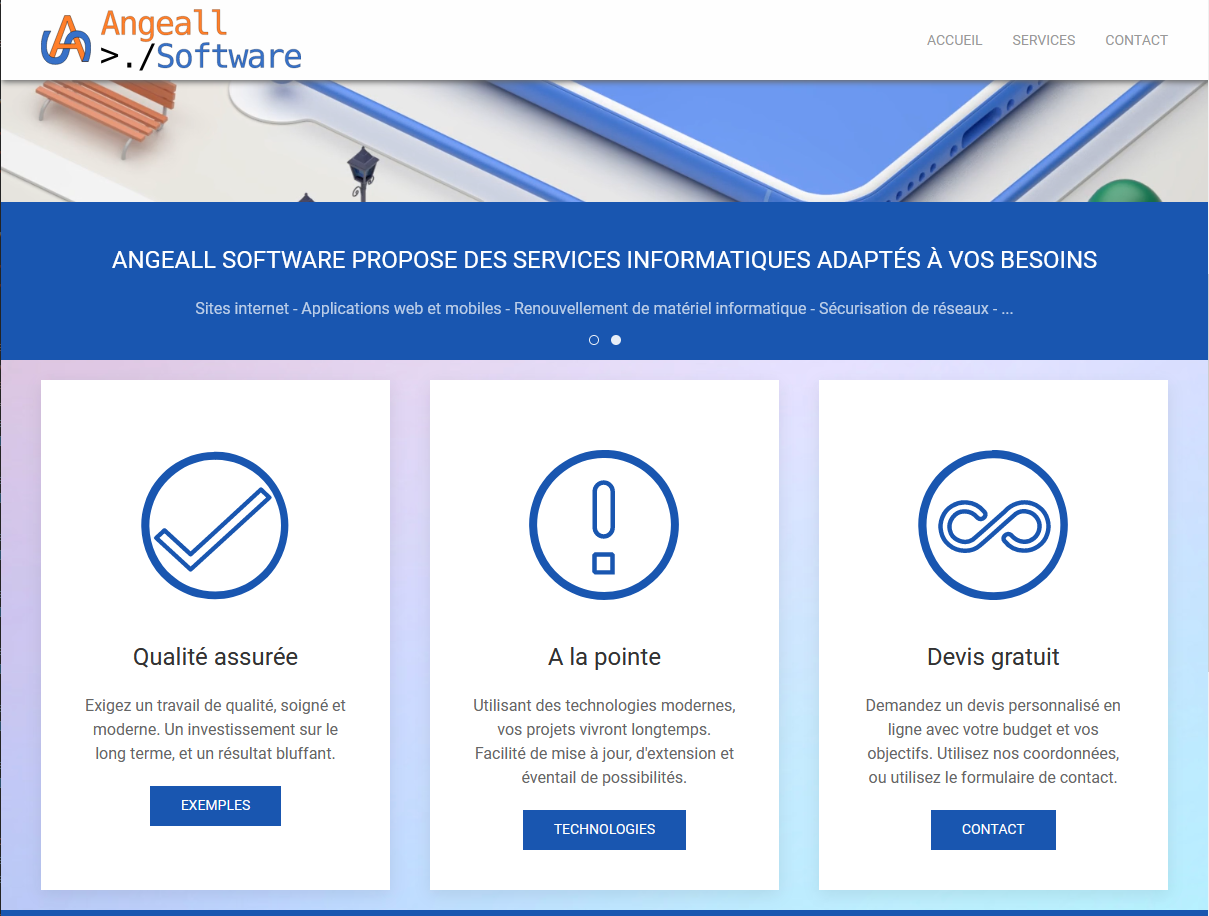 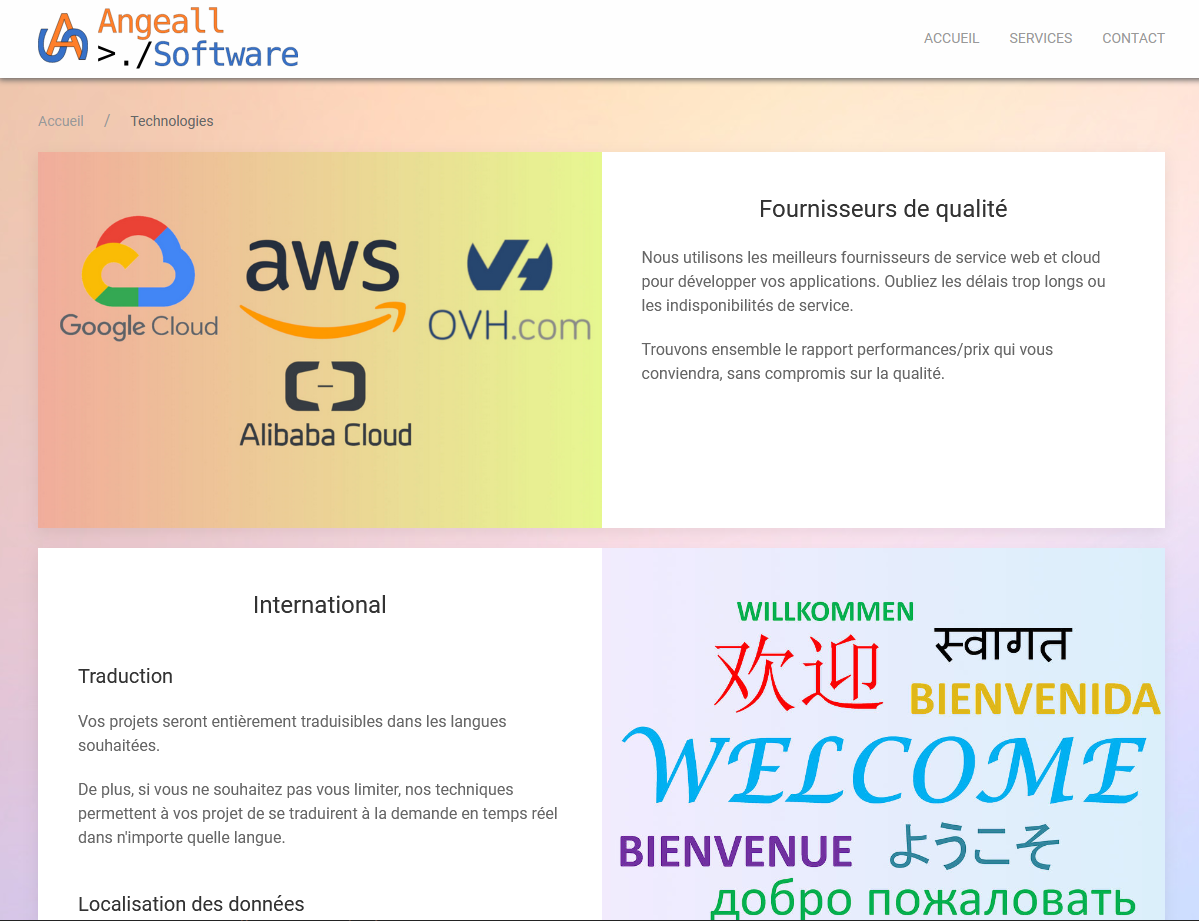 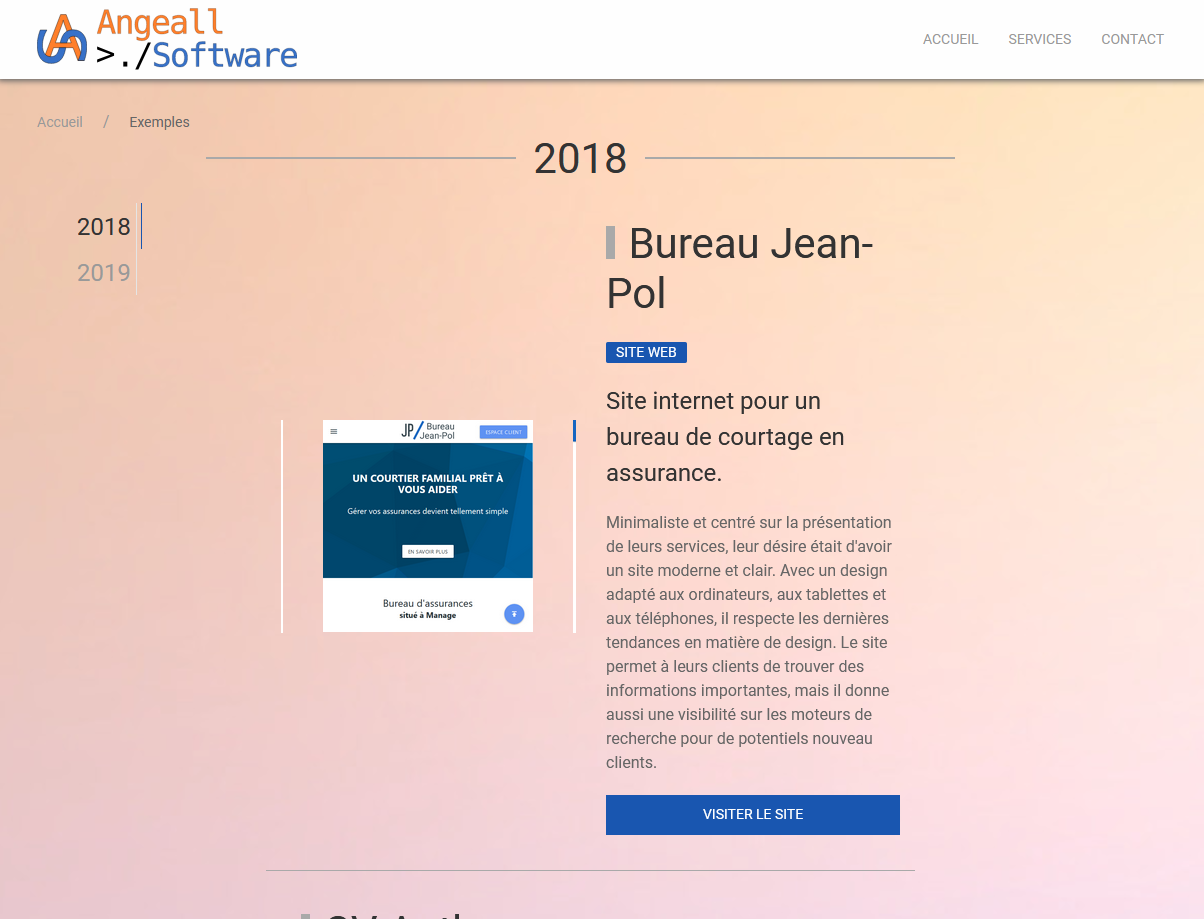 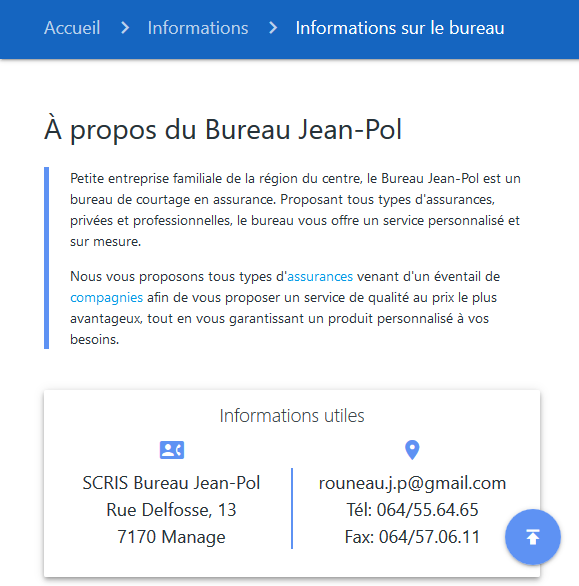 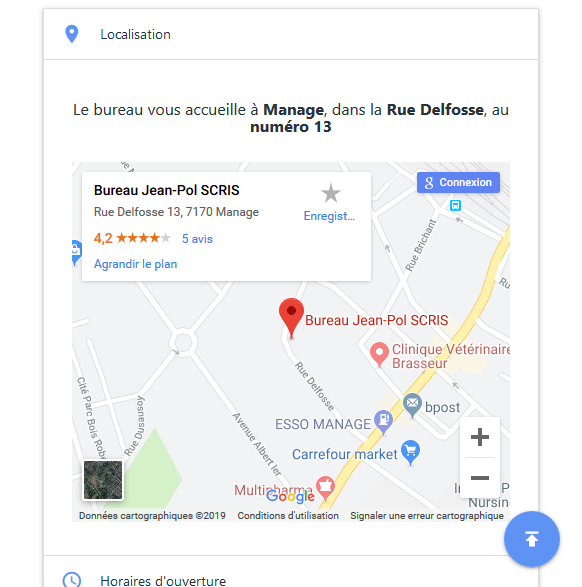 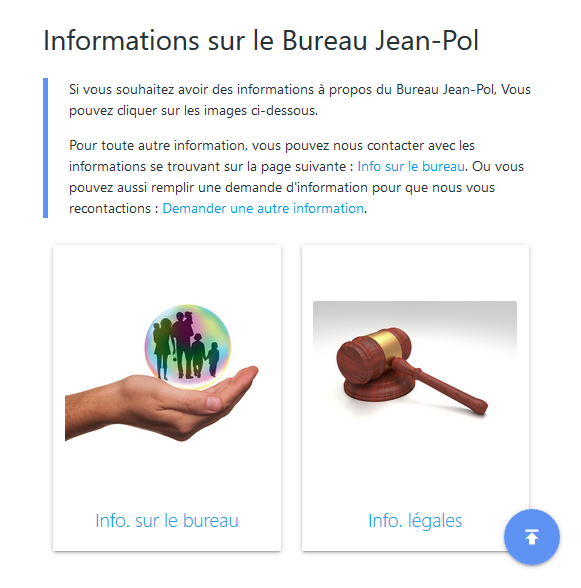 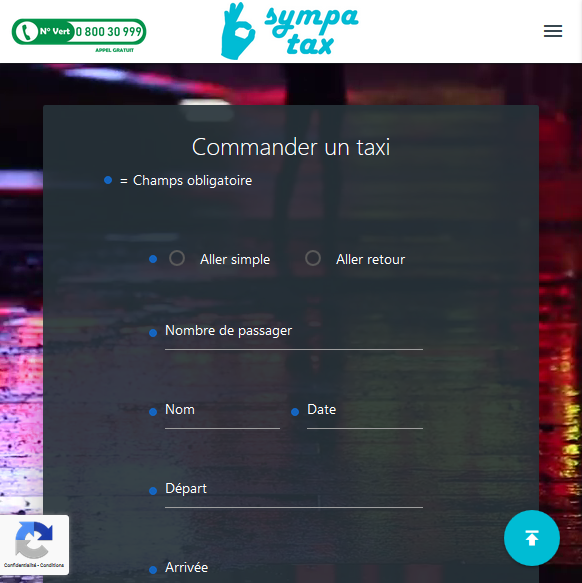 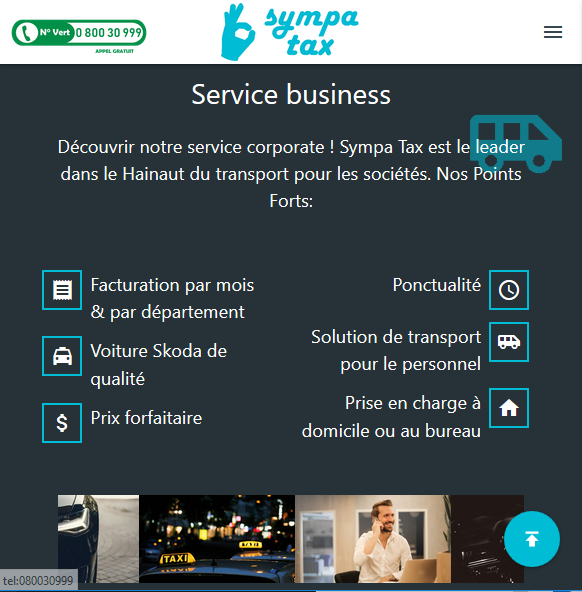 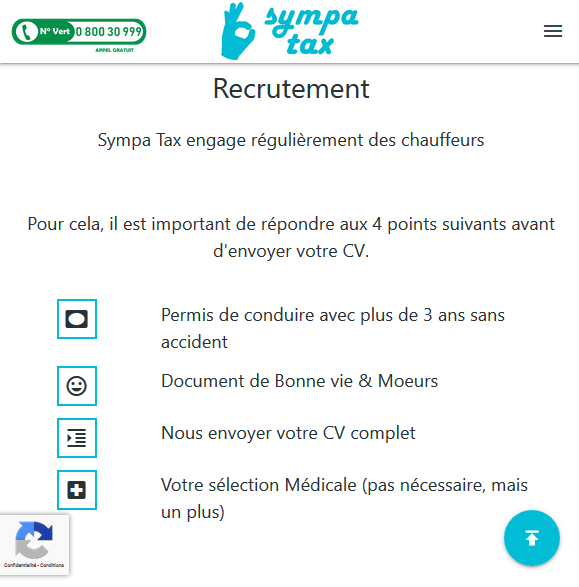 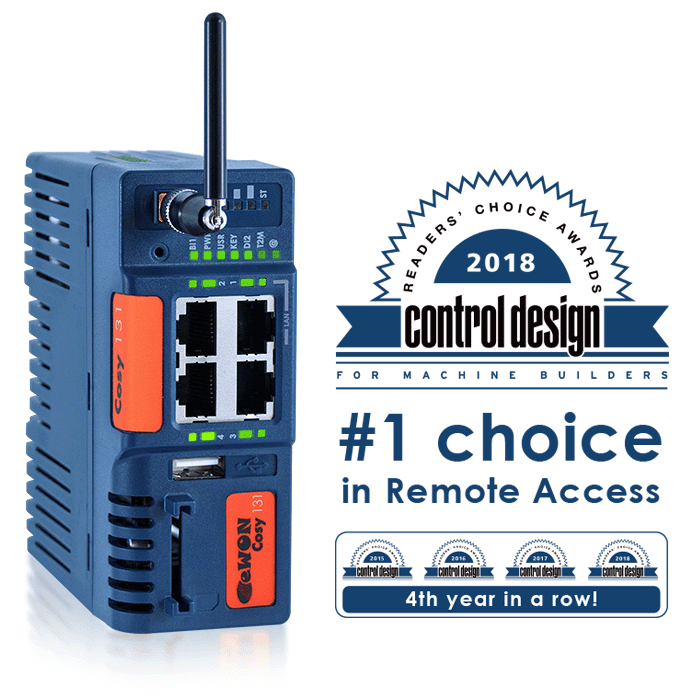 Ewon is specialized in VPN routers, enabling remote access to an entire network of device, or fetching data using multiple industrial data protocols and re-distributing it into widely used industrial protocols like OPCUA or MQTT.

Here is a summary of the technologies I've worked with on a daily basis working at eWON:

Working in the R&D team of eWON in Nivelles, I've worked on the Cosy 131, Cosy+ and Flexy 201->205 projects. I've had the opportunity to develop many new features in these products, such as the "WAN fallback", allowing the user to configure multiple interfaces so that the device is constant, or the digital input alarming.

I've had the chance to develop most features from bottom to top level, developing the back-end in C on a Linux system to the front-end in Javascript and CSS.

I've been promoted to firmware architect so that I'm responsible for making the code maintainable and future-proof, by selecting modern and stable technologies for new development and by encouraging the team to follow common guidelines and best practicies.

In this role, I was given the opportunity to: 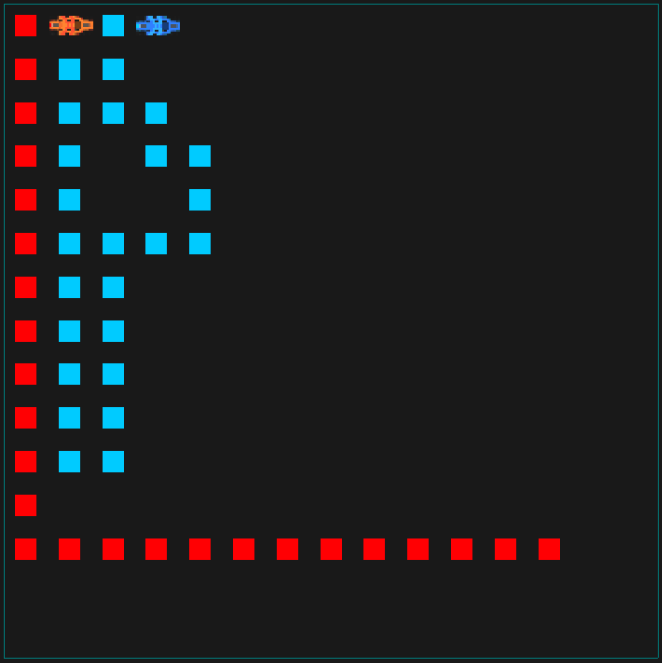 I've made this project as a part of my Master's thesis in the university of Mons. The goal of the project was to create a framework to prototype rapidly and easily new tile-based games and their AIs. Everything was designed to generate data from the games' execution. The data generated this way can be then used in machine learing and AIs that play the game. In fact, the goal of the generated data was to train neural networks to play the created games.

The source code and the thesis are available on my GitHub: https://github.com/Angeall/pyTGF. 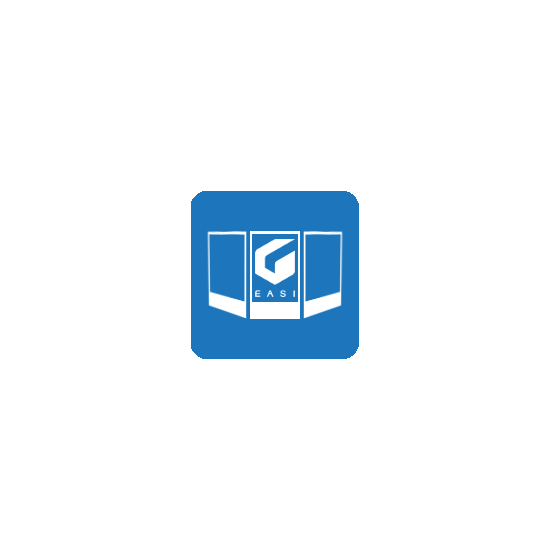 I've spent 2 months and a half at EASI, in their mobile development team. My project was to develop a testing deveices management application that works on both Android and iOS. Moreover, the code base had to be as shared as possible between the two platforms. The chosen technology to do so was Xamarin.

In order to track more easily the different test devices in the company, we designed a QR-Code tracking system, which is used by the app. Indeed, the app can scan such code and mark the linked device as "reserved", so that other developers know where is each device and until when it is reserved. I also added a search function in the app to look for a specific device even without it's QR-Code.

For both platforms, I used the official design guidelines so that the app is as user-friendly as possible on both platforms. You'll find below some screens from the app. 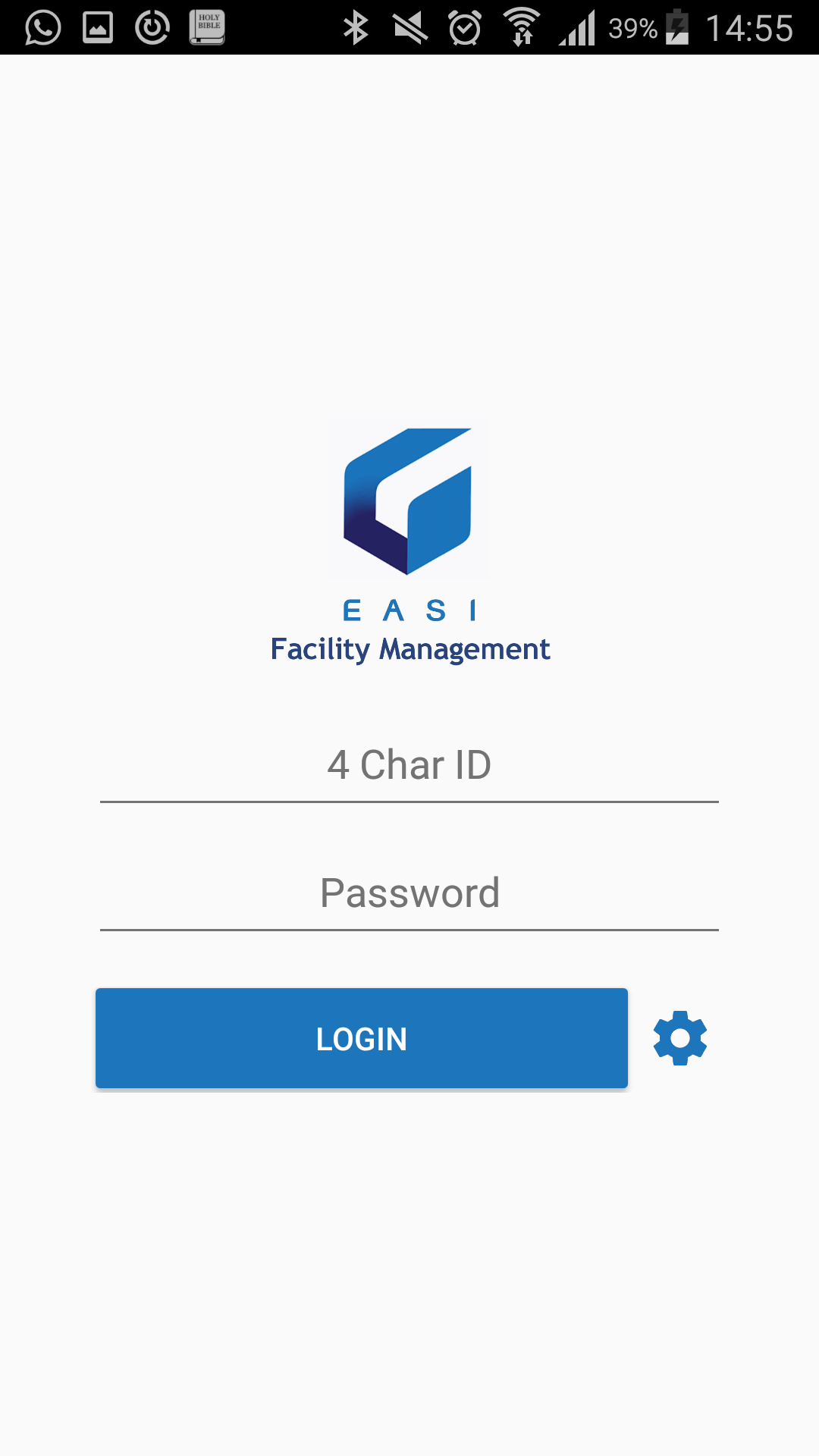 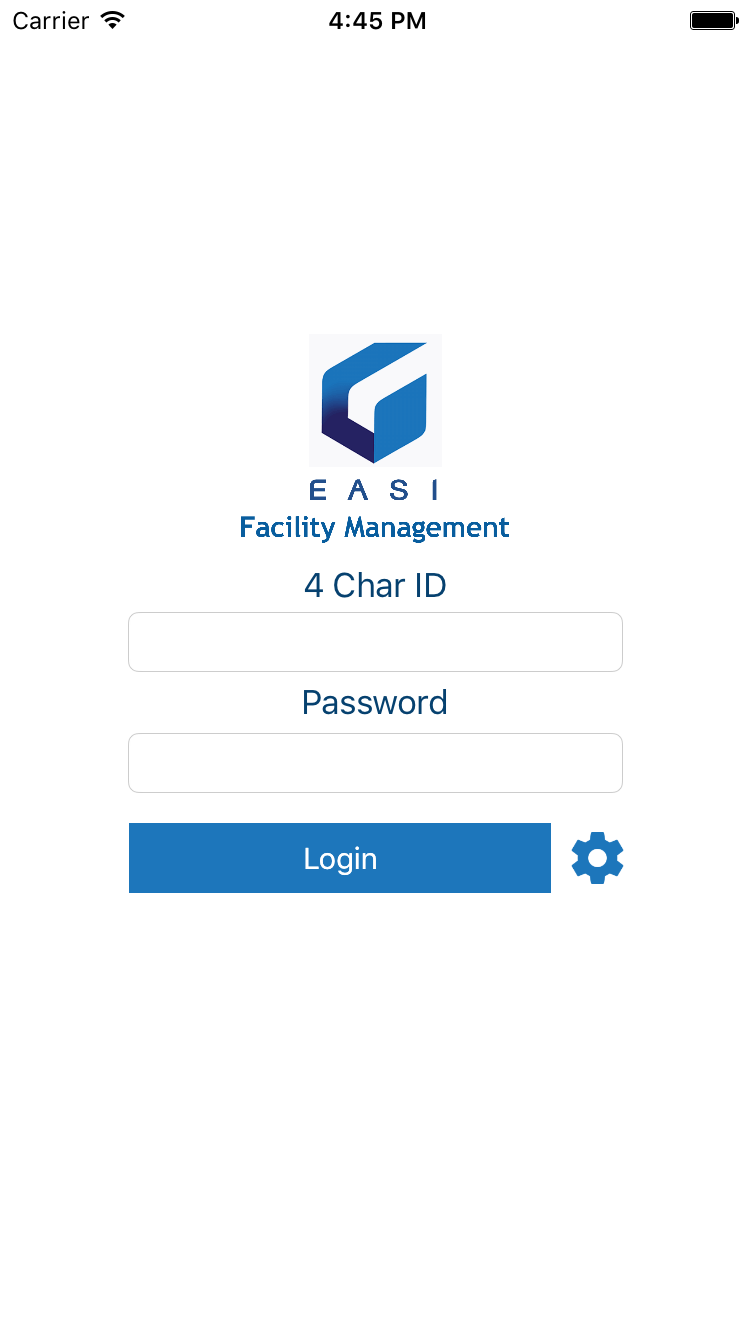 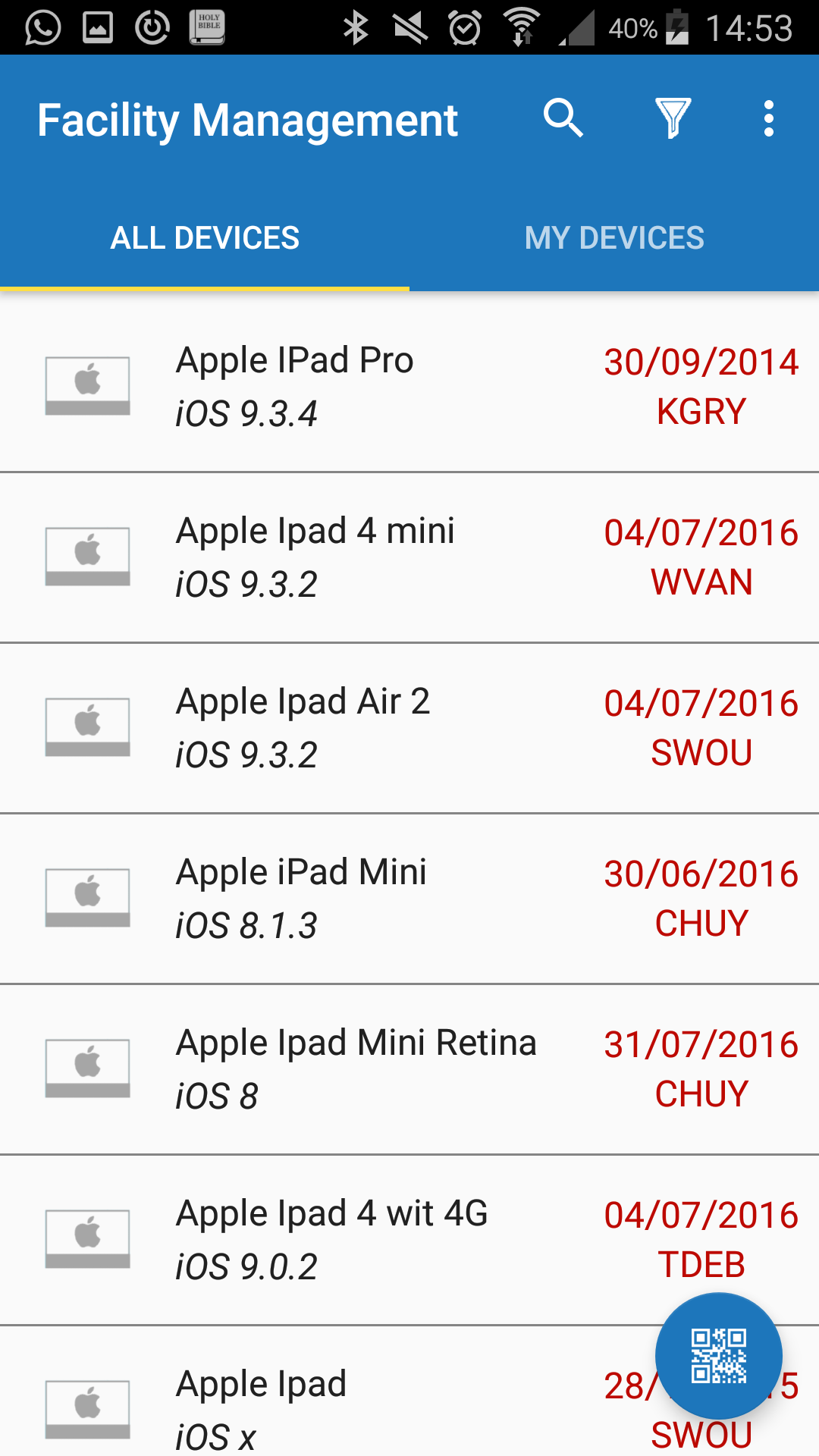 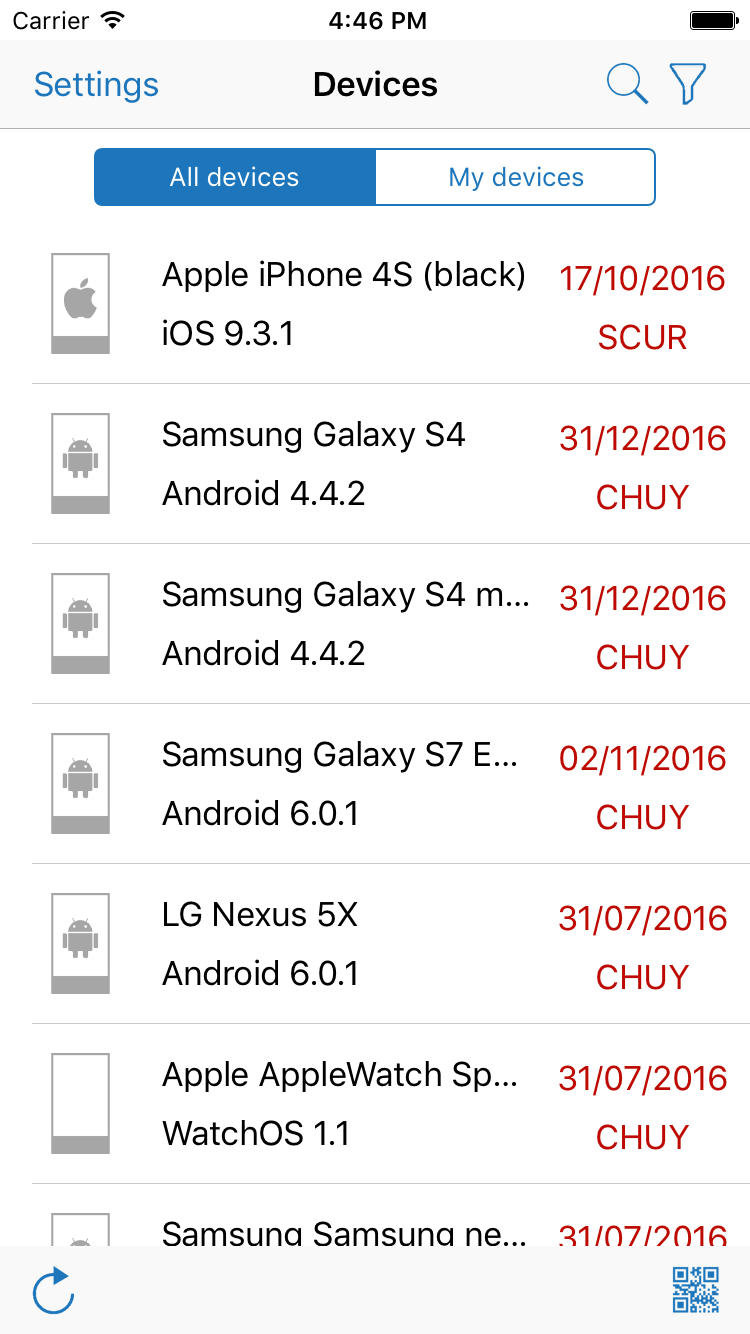 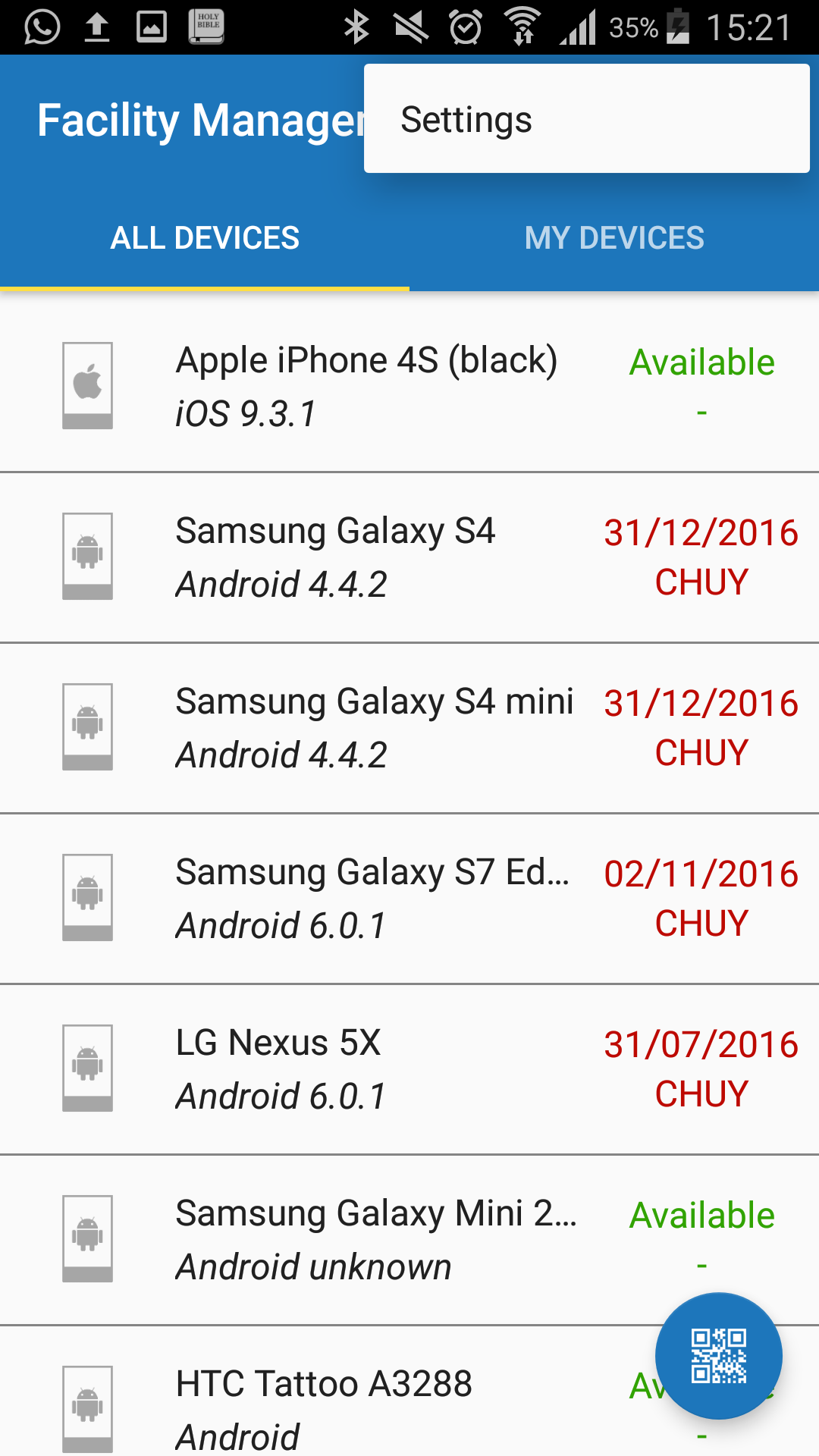 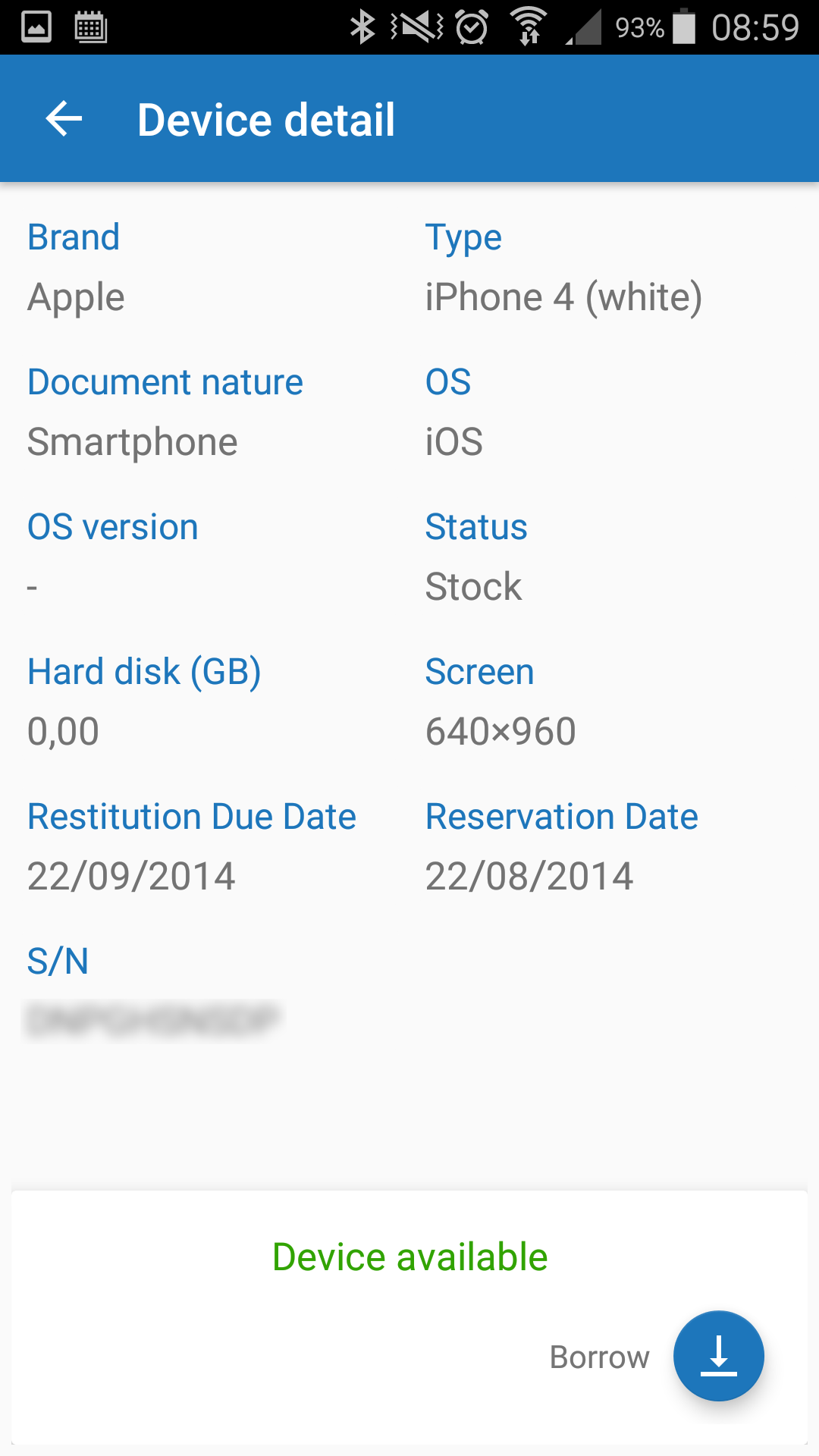 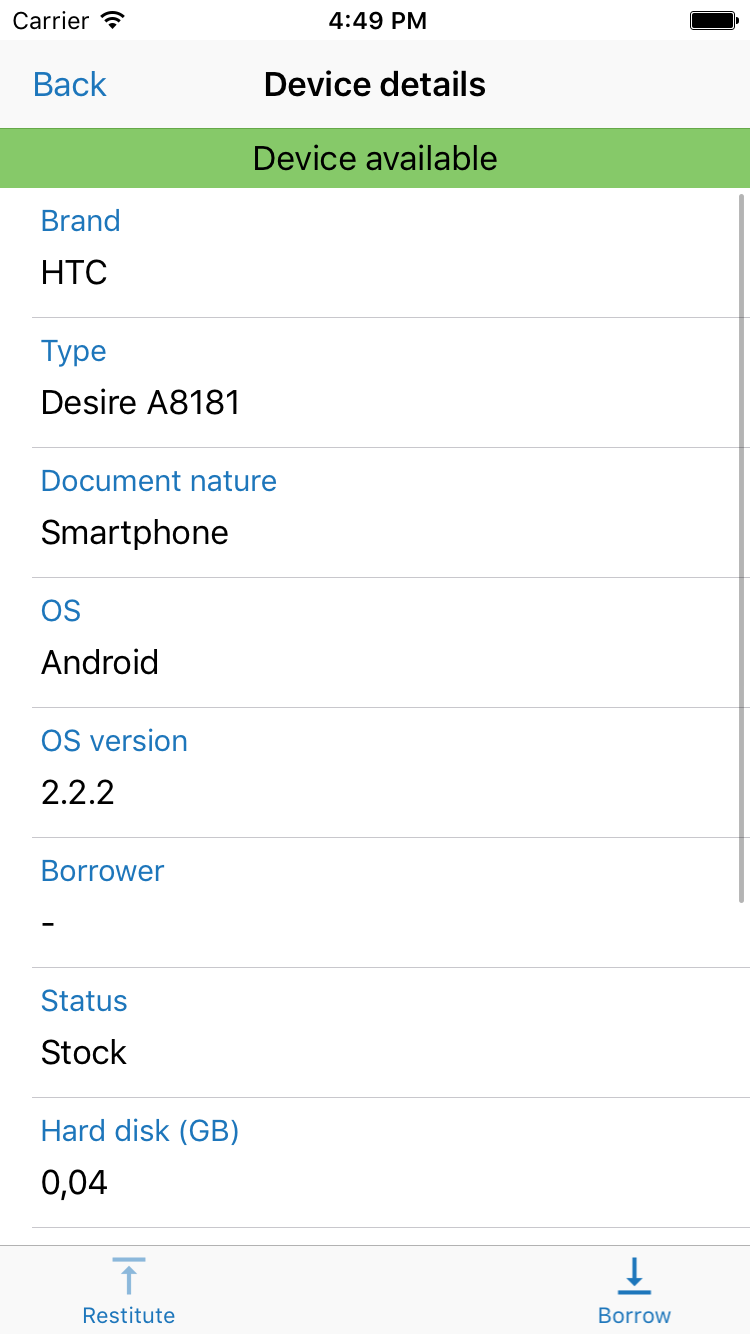 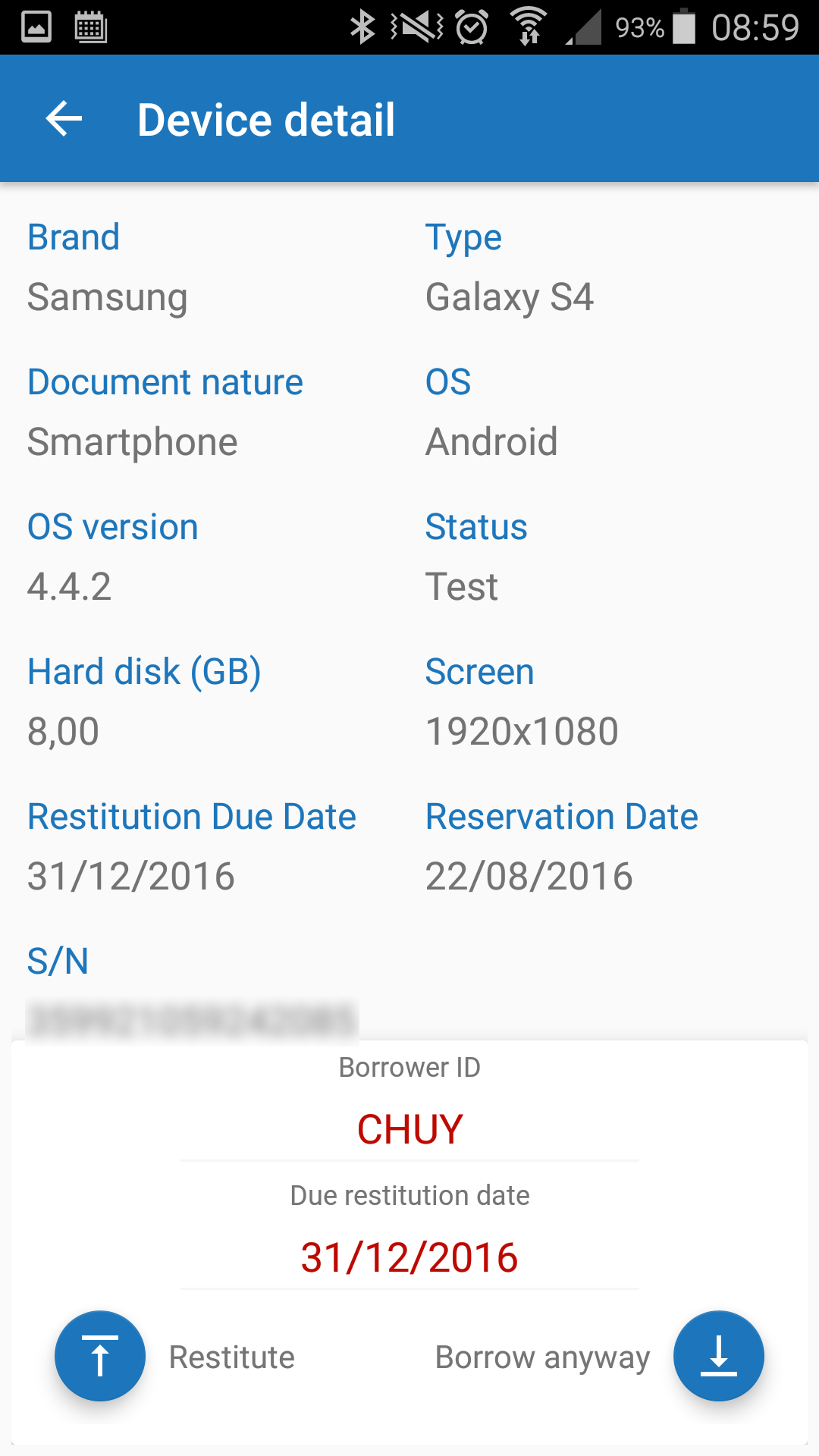 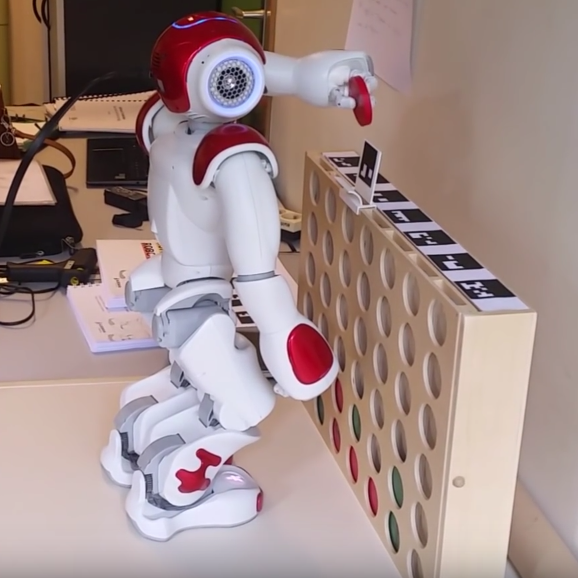 I've made this project in the fourth year of the Master in Computer Sciences in Mons. The goal of the project was to make a humanoid robot (Softbank's NAO) play the "Connect 4" game (also known as "four in a row").

The source code is available on my GitHub: https://github.com/Angeall/pyConnect4NAO.
Moreover, I made a little video (subtitled french I'm afraid) which shows the final result:

I started a part-time self-employed activity called Angeall Software. My main business is to design and develop native mobile applications and responsive websites. I'm using all sort of front-end frameworks such as Bootstrap, Materialize, UIKit, etc... I also use template-based frameworks like Nunjucks or Vue.js.

Developing a VPN router, I'm learning how to design an embedded system from bottom to top level. From debugging the linux kernel to coding the user web interface, the challenges are varied and disparate. Amongst other technologies, I've worked with the Yocto project, Docker containers, the C programming language and bash scripting.

I teached the basics of Python to employees who took part in a three days training in Python. To provide this training, I had to write course materials and exercises.

During 3 months, I developed a cross platform mobile app using Xamarin. The app is used to reserve test devices inside the company. Both apps shared more than 63% of backend code.

I was hired as student by the university to teach programming and algorithmic basics using Python to first year students during practical exercises.

I was picked for a scientific research introduction internship. I Made an interface between NAO robots and a Microsoft Kinect v2 camera to make the robots react to human movements.

Mons, BE Master in Computer Sciences

Studying to obtain this master, I was given the chance to explore many fields of comptuer sciences, such as robotics, computer vision, machine learning, natural speech processing, and even neural networks. The subject of my masters thesis was ”Applying neural networks to simple video games”.

Jolimont, BE Animator for vacation centres

Leading scouts, aged 12 to 17, I trained to become a qualified animator for vacation centre. I learned to give positive and entertaining leadership to young adults.